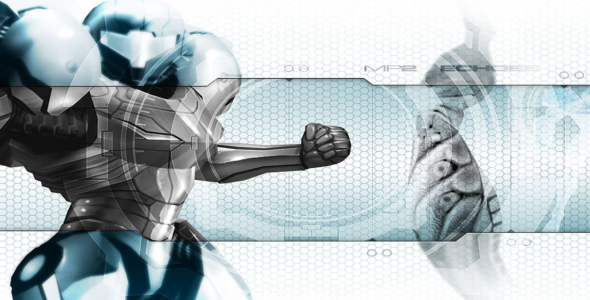 Retro Studios president and CEO Michael Kelbaugh had some positive and encouraging things to say about developing on the Wii U. During an interview with GameSpot, Mr. Kelbaugh took the time out to debunk the notion that Nintendo’s latest home console is weak and discuss the creative freedom that the stronger hardware allowed for the team.

“Unfortunately, the perception is that it’s not a very powerful machine. That’s just not true. It’s a powerhouse. It’s more than adequate to make great games on. It was really fun being able to crack that open for the first time and learning HD techniques; pixel shading, having a lot more horsepower and how that impacts the team. It was really fun to watch our artists just go crazy because now they didn’t really have to worry about polygons anymore. ‘Make as many as you want!'”

The actual quote itself is missing, but GameSpot notes that Kelbaugh confirms that the studio is currently working on a new Wii U project, and that it’s been in development for a few months now. “Retro wrapped work on Tropical Freeze in November and hasn’t been sitting by idly, Kelbaugh assured us.”

As a fan of the Metroid franchise and Retro Studios themselves, I can’t wait to see what their next title is going to be. Will it be a new Metroid? Will it be a new IP? Or, will it be yet another revival of a currently dormant franchise? Either way, it does not matter, because whatever these folks work on, we know that it’s going to be an amazing, polished, quality game.

6 thoughts on “Retro Calls Wii U a “Powerhouse”, Confirms Work on New Wii U Game”