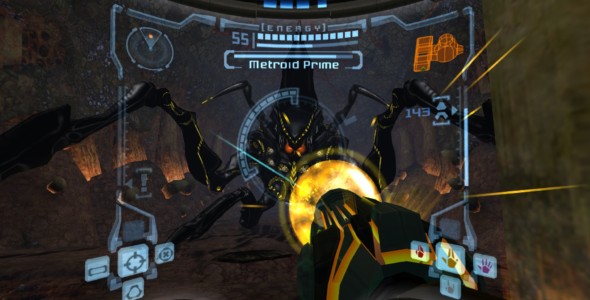 According to an informant from the website Unseen64 called Tamaki, Retro Studios has a secret Wii U game in the works that will also use an entirely new game engine. Here’s what they said:

“Did a comb of Retro Studios devs. Nintendo must have them on a tight leash, but it’s a Wii U game with a new engine. New IP or Metroid?” Tamaki @ Unseen64

We do know that Retro has been working on their next game since late 2013, close to the release of their last game Donkey Kong Country: Tropical Freeze. Will it be a new Metroid game, another revived Nintendo franchise, or something completely new? I’m sure we’ll find out soon enough.