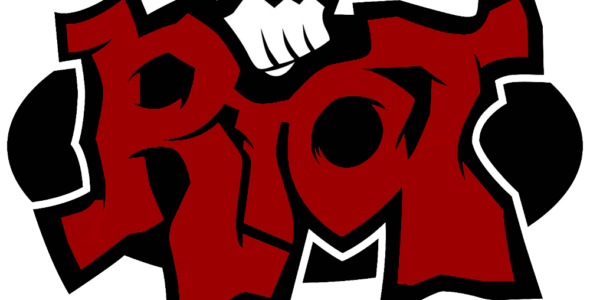 League of Legends developer, Riot Games, has just begun a brand new company policy called, “Queue Dodge”. This initiative will allow new hires to receive 10 percent of their annual income if they decide to leave the company within 60 days of being hired. “Basically, we’re offering new hires cash to quit,” said Riot.

This move isn’t intended to make new employees feel threatened, but to provide a safe path if they decide to leave for whatever reason.

“If someone gags on the unique flavor of our culture, they’d be doing themselves and the company a disservice to hang on just for the paycheck.”

I think this is quite an interesting initiative. It gives employees a chance to feel out the workspace for about two months, and if they decide that Riot Games isn’t right for them, they can leave without worrying about the money too much.