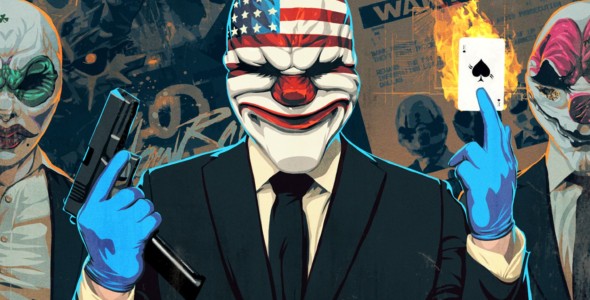 If you aren’t familiar with the previous work of Dhruva Interactive, it’s okay. Unfortunately, we haven’t either. However, the Indian based art production studio has quietly worked behind the scenes some of this generation’s well-known titles such as PayDay 2, Sea of Thieves, Halo 5, and more. It has been reported that Rockstar Games has purchased the studio for 7.9 Million USD. The studio was acquired from its previous owner and publisher, StarBreeze Studios. Below is an excerpt from Dhruva Interactive Ceo Rajesh Rao. [Source: gamesindustry.biz]


“Rockstar Games are the undisputed leaders of innovation and creativity in modern game development,” said Rajesh Rao, Dhruva’s CEO, and founder. “Dhruva Interactive was founded with the aim of creating a world-class game development community in India, and so bringing the Dhruva team under the Rockstar Games label is further proof that we have succeeded in creating a talented team that can contribute to the best games in the world while helping to create a thriving local game developer community in India.”

The next generation is on the way, and word around the industry says RockStar is preparing Grand Theft Auto 6 as we speak. With this new acquisition, could we see some of Dhruva Interactive’s stellar artwork combined with the 2013 Game of The Year action series?

Stay tuned to GaminRealm for all news regarding the powerhouse game studio RockStar.