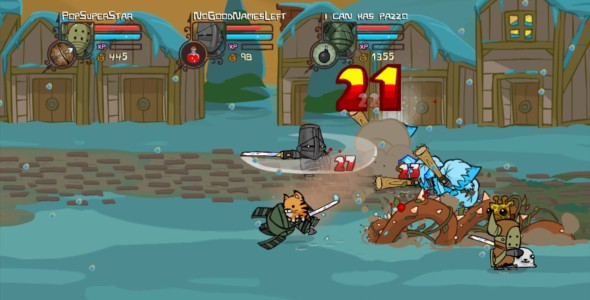 The Xbox One’s backwards compatibility with 360 games has yet to be released to the general public, but Xbox Preview members have been enjoying the beta for a while now. There are some supposedly leaked images that suggest that both Borderlands and Castle Crashers will be added to the list of backwards compatible titles very soon. 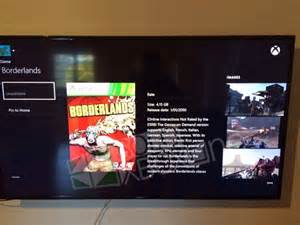 This same person also leaked earlier that Mirror’s Edge and Shadow Complex were coming to Xbox One as backwards compatible titles. This image seems legitimate, but this is still a rumor. Wait for an official confirmation from Microsoft before getting excited.