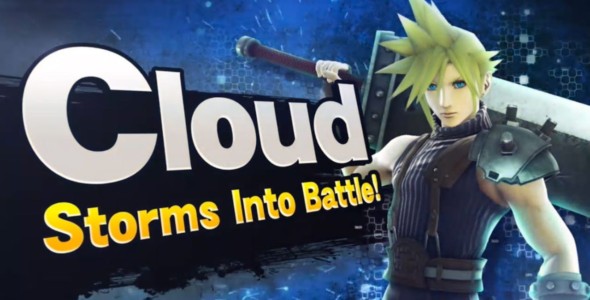 They say that all good things must eventually come to an end and unfortunately, that day will be coming sooner rather than later for the onslaught of downloadable content for Super Smash Bros Wii U and 3DS. In a recent interview, Sakurai answered a question regarding Smash Bros DLC with:

It is no secret that Sakurai had his hands full with the development of Smash Bros for Wii U and 3DS, the game does not seem like it is an easy one to tackle. Sakurai needs a break before starting the next installment if he decides to stick around, at least that is what I get out of this. It is sad to see it coming to an end but at the same time, I feel like the time is getting right to pull the plug. Given the situation at Nintendo right now, it makes sense for the DLC to be stopping soon because realistically it is time for the company to shift focus elsewhere. Regardless of what Nintendo says, the Wii U’s days are numbered and the NX will soon be taking the reins. Once that happens Nintendo cannot afford to be unprepared. They are going to need everybody on board.