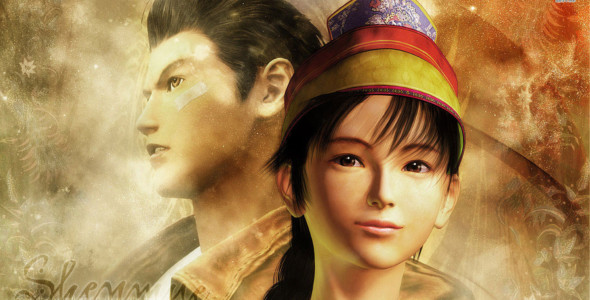 For what seems to be forever now, Shenmue fans have been dying to hear some sort of confirmation or glimmer of hope for a new Shenmue game. It has literally been over a decade since the last Shenmue game, with Sega essentially leaving the series unfinished since 2001.

Now things have gotten even grimmer for the franchise.

DualShockers has just confirmed that Sega has lost the rights to the Shenmue trademark in the U.S., and was officially canceled today by the Patent and Trademark Office due to the fact that “[Sega] did not file an acceptable declaration under Section 8.”

Section 8  of the Trademark Act, 15 U.S.C. §1058 is a regulation that requires a sworn declaration on the “continued use” of a trademark or “excusable nonuse,” to be provided  between the 5th and 6th  years and between the 9th and 10th years after the registration date. Since the trademark was registered in 2002, the second step wasn’t successfully completed.

Nothing shows that a company doesn’t care for an IP more than letting the actual trademark itself go. If this shows that Sega has no plans on creating a new Shenmue game, I don’t know what else does. But maybe, just maybe, this could end up being beneficial to fans. This opens the door to the possibility of maybe a different studio or company working on a Shenmue game, finishing the work that Sega had started. Any company that would do this would no doubt be thought of as heroes in the eyes of gamers.

What do you guys think? Let us know down below.