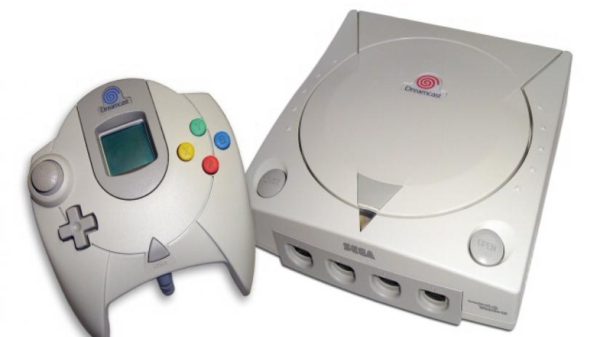 Sega has released a new video depicting its video game history in all its glory. A testament of how far they have come in this industry and all of the things that they have brought into the world for gamers to enjoy worldwide. Sonic The Hedgehog, the long serving mascot of the company makes an appearance alongside multiple consoles and other franchises such Sega has had a hand in such  as Persona. The video is attached below:

What’s most interesting about this however isn’t the reflections on the past but the implications alluded to for future developments. This seems to serve as a reminder for those whom are forgetful and a declaration to the world at the same time of what’s to come.

What do you think this means for the gaming community? Did this trailer evoke long forgotten feeling? Let us know your thoughts and keep it locked to GaminRealm for all your gaming news and developments.