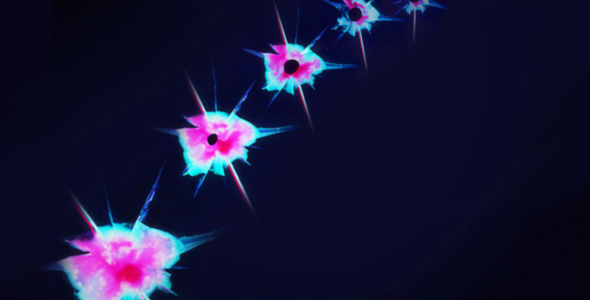 Wouldn’t it be nice if everything was as able to heal itself like skin? Well that’s a concept being developed at University of Illinois at Urbana-Champaign. Ordinary plastics tend to get damaged and easily get scratched, but unlike ordinary plastics, this one contains networks of thin tubes filled with two separate gels that react when they come into contact with each other. When the surface of the self-healing plastic is punctured, the two gels pour out, mixing to form a surface roughly 60 percent as strong as the original.

Sadly as nice as this is it only works for holes smaller than eight millimeters, taking around three hours to harden. Because of this the team is already working to improve the process and plans to swap out the gels for foams, which may cover larger ares and possibly harden faster. The Air Force, which funded the research, is hoping that we may eventually see self-healing spacecraft and other heavy equipment where it’d be too dangerous or difficult to send an engineer, like deep-sea drilling. The only downside is that the more vascularized the systems become, the weaker they get overall.