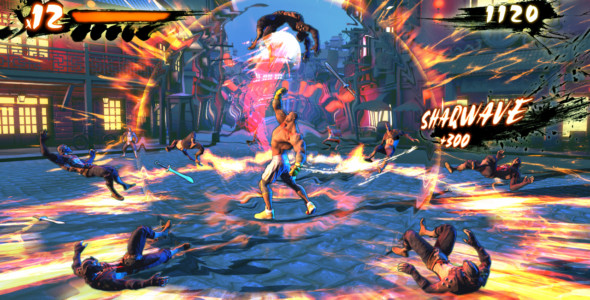 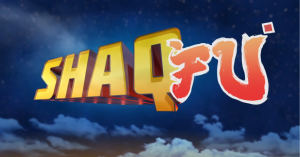 We were all were all skeptical about Shaq’s announcement of this game and thought that he was just pulling everyone’s leg. But yeah, it actually REALLY is a thing!

They’ve brought together a team which includes some programmers who have worked on games such as Street Fighter, Halo and Final Fantasy to work their hardest at making this game non-crappy. Will be a Beat-em up Streets of Rage styled game with power-ups and awesome special effects. They’ve launches this Indiegogo to work hard at bringing you the best possible experience to make up for the horrible first game back on the SNES and Genesis.

“We are gamers, not executives. We know what’s good and we know what stinks. This isn’t about trying to make a quick buck, it’s about creating something that both we and Shaq can be proud of. We want to make a slick, fun, rock-solid game.

We’ve assembled a team of creative people who have this vision at the heart of what they do and we’re really excited about this. We want you to be a part of that excitement and a part of this awesome project.”

So yeah, my mind is blown that this is actually happening.