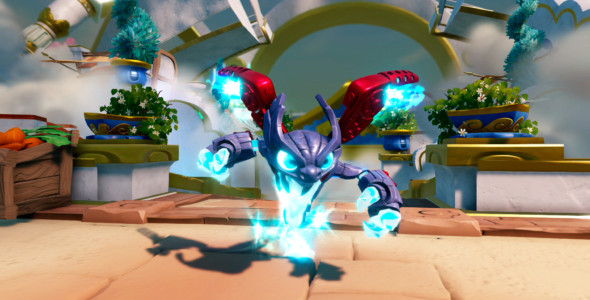 Skylanders, the popular toy-based action-RPG platforming series, is getting a new game from Activision titled Skylanders SuperChargers. It will release on PS4, Xbox One, Wii U, PS3, Xbox 360, Wii, and 3DS, and iPad on September 20 of this year. See the reveal trailer below.

SuperChargers will still retain the series’ trademark combat and puzzles, but now vehicles are going to be added to the mix for more exciting gameplay. Vicarious Visions returns for this game’s development from 2013’s excellent Skylanders Swap Force.

Skylanders is one of the few yearly franchises that I actually enjoy due to the love and care put into each game (since Swap Force, at least). I definitely can’t wait for this one; it looks great so far.