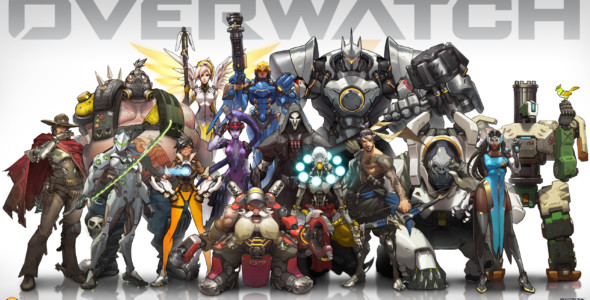 This day and age, gamers are used to seeing the adopted trend of DLC, Season Passes and of course micro-transactions. The reason we have not seen an abrupt ending to this trend is simply because, when you offer a gamer a choice to “earn” or “purchase” perks, almost 9 times out 10, people will opt to buy. First let me say that I don’t believe that micro-transactions are in anyway a hindrance to my game play experience, but for a gamer who earns all of their achievements and perks through hard work, sinking multiple hours into a game; you will always feel shafted. Shafted because someone who hasn’t put in the work to gain skill and truly earn their rewards, always feel an ill will towards those who are willing to pay for the same perks and achievements.

Overwatch has simply pulled off a genius move, creating a massively addictive first person shooter and by adding micro-transactions which don’t scream, “Give Us More Money Please!”. If you’re willing to toss out your hard earned cold cash for some delectable rewards then take a look below at how Overwatch markets their micro-transactions in game:

So What Do You Get?

Every Loot Box either earned or purchased within Overwatch, contain various cosmetic upgrades. Alternate skins, in game dialogue, emotes, tagging and Overwatch currency can be found among the Loot Boxes contents. I believe what some people may fail to realize when they ignorantly toot Overwatch as another micro-transaction money pit; is that the game itself will NOT offer any paid DLC or Season Pass. So if you want to pay to support the game, at your own discretion then feel free to do so. If you choose not to, then simply continue playing and earning your loot boxes by leveling up and heightening up your skills. Either way, Overwatch has cleverly implemented a pay system which ultimately give no one gamer an advantage over the other; and that is how you successfully introduce micro-transactions into a game model.