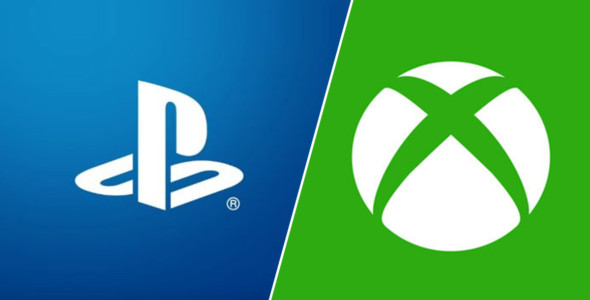 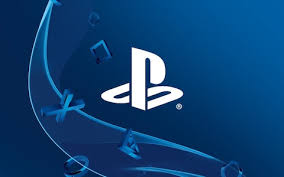 The idea that Sony could possibly be manipulated or short changed is a headscratcher. A week ago was the jaw-dropping information that Microsoft and Sony were thinking of way to join forces in some way. According to Gamespot‘s finding’s from Bloomberg’s Report saying that the news caught the PlayStation team in surprise.

Bloomberg’s report states, with understanding of the story, mentions that Sony negotiated with Microsoft on the proposition “largely without the involvement” of the PlayStation team.

“Negotiations with Microsoft began last year and were handled directly by Sony’s senior management in Tokyo, largely without the involvement of the PlayStation unit, according to people familiar with the matter,” Bloomberg reported.

“Staff at the gaming division were caught off-guard by the news. Managers had to calm workers and assure them that plans for the company’s next-generation console weren’t affected, said the people, asking not to be identified discussing private matters.” (Bloomberg)

The merger of cloud based services idea first started in 2018, according to a Sony spokesperson. No comment was ever discussed about the PlayStation staff being left out of the merger idea. The uncertainty of what could come from every party not possibly being on the same page is quite confusing. We definitely will track this story closely and bring new information as it arises.

Do you think that there is some unprofessional practices going on? Do you think it could just be a misunderstanding? Let us know in the comments below

Stay tuned to GaminRealm.com for more coverage of the Microsoft/Sony Negotiations