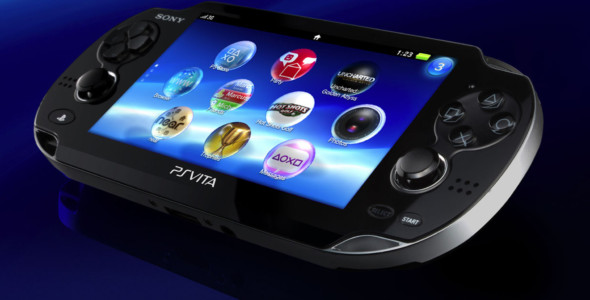 Changes are on the way for Sony’s PlayStation Vita. Today it was revealed that Sony is going to be dropping some support for Near, while cutting off support for Maps and YouTube entirely. Initially this is a puzzling development but after thinking about it, it begins to makes sense.

Let’s start off with Sony dropping elements of Near. Near is basically a little PlayStation Vita radar that shows where other Vita users are in relation to you. While this feature might sound cool, it really isn’t. Near is so underutilized and it really doesn’t have any practical functionally and it never captivated Vita users in the same way StreetPass did for the 3DS. It could have an interesting feature, it had potential but at the end of the day Sony missed the opportunity to make it anything with longevity. Sony did not give a reason for ending the support for some features but it is really self explanatory; carving up Near is not a big loss and it won’t affect a significant percentage of Vita users.

When it comes to Maps and YouTube, Vita’s web browser can do both. It is a little weird that the 3DS will have a YouTube app and Vita won’t though. Maps really made sense back when they were pushing 3G. Since that model is long gone, having maps with only Wifi isn’t really going to help anyone out. Both of these are certainly not vital for the Vita especially with Smart Phones out that currently run those apps better with a higher resolution screens.

Some are going to read very deep into this and say that this is signaling the beginning of the end for Sony’s handheld. While it may be true, I don’t really see it like that. This is really just a case of Sony dropping dead weight from the platform and I wouldn’t be surprised to see other apps be dropped as well in the near future.

One thought on “Sony Ending Support for Near, Maps, and YouTube for Vita”