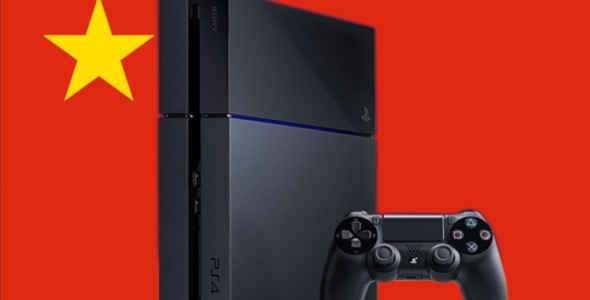 After Microsoft revealed its plans to launch the Xbox One in China, its not surprising Sony is following suit, having signed a deal with Shanghai Oriental Pearl Group to launch PlayStation in the country, as it was announced today by the Chinese company:

Shanghai Oriental Pearl Culture Development Co., Ltd. and Sony (China) Co., Ltd. have agreed to jointly set up two companies to be responsible for hardware and software products and services.

I find this surprising especially with how Sony is doing financially, I guess Sony is expecting a nice return on this investment.