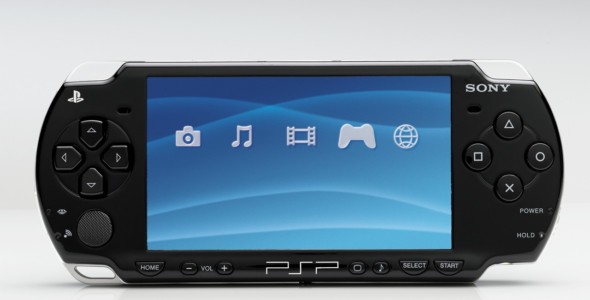 It’s been almost ten years since the initial release of the PSP, and now it looks like the handheld platform’s life is coming to an end.

Sony announced that they will be stopping shipments of the PSP to Japan this month. Shipments were already stopped in North America back in January, and European shipments will cease later this year. Japanese PSP owners are being offered special Playstation Vita deals if they trade in their old PSP. Deals may also be available in other regions in the future, but it has yet to be confirmed.

It was only a matter of time before the PSP’s run truly came to an end. What Sony needs to do now, is really hone in on getting those Vita sales up. I don’t see too many people wanting to trade their PSP in for a Vita since the PSP’s library is more diverse. The Japanese market may be a different story since a lot of the titles for the Vita are obscure JRPG’s, but in the west, they really need to expand their library if they want consumers to be interested.