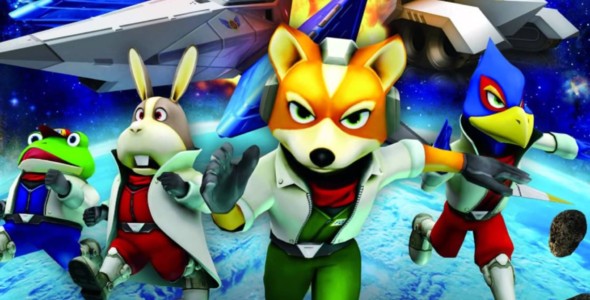 Nintendo started their quite honestly underwhelming E3 Digital Event with a huge bombshell- Star Fox Zero for Wii U. After nearly a decade of waiting, Star Fox fans finally have a new game to look forward to. Star Fox Zero will be developed by Nintendo and Platinum Games, and it is set for release in Holiday 2015. You can watch the announcement trailer below.

The game now features an arwing that can transform into different forms, including a walker. The developers took inspiration from past Star Fox games including even the unreleased Star Fox 2 on SNES. Players will also be able to use gyro controls if they wish, and they can even use the gamepad as a first-person perspective view. Zero is said to be neither a sequel nor a remake, but rather its own new thing.

I am a huge Star Fox fanatic, so I can’t wait for this game. I can’t believe that it’s finally happening.