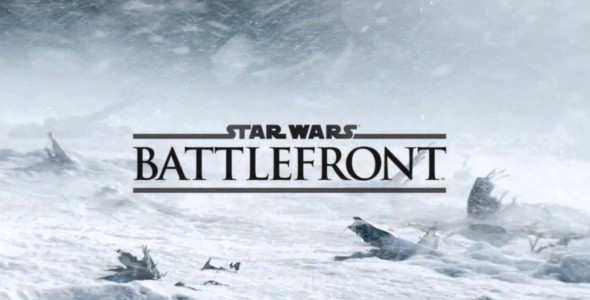 Good news for Xbox One owners. Apparently Battlefront is going to be playable on the Xbox One first. Aaron Greenberg, Microsoft’s game marketing lead revealed the news on Twitter:

The details are pretty much nonexistent at this point but this is a little tough to read as a PlayStation 4 owner, considering Sony turned down EA Access. I can’t imagine it being anything more than a demo anyway though.  A reveal trailer for the game is expected to be shown on April 17, so everyone can look forward to that.