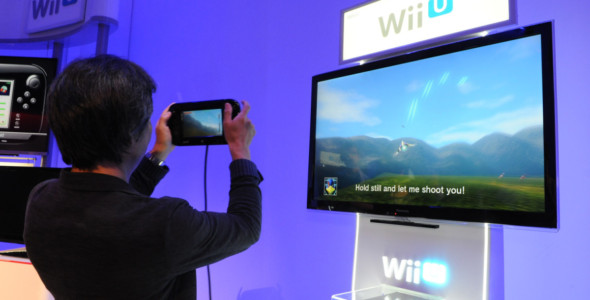 Usually, I would tell everyone to not get your hopes up over unconfirmed information and rumors, but this………this just seems all too legitimate. Apparently, Time has leaked the existence of a brand new Starfox game, as well as two other new IPs from no other than Mr. Miyamoto.

No specific details seem to have been given from Time, and the link itself to the article is down (they likely removed it once they realized that they utterly messed up), but judging from the picture the game seems to be in early development still, as textures look flat and low-res. But who cares, right? Starfox is coming back! Nothing else in the world matters right now for a Nintendo fan.

Let us know what you think down below!

2 thoughts on “Starfox Wii U Leaked?”