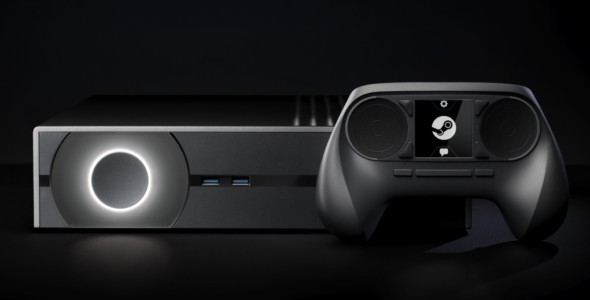 Valve’s Steam Machine computer line is predicted to be Alienware’s least profitable system ever by general manager of the company, Frank Azor.

The system is currently in beta, will use SteamOS, and is set to release this holiday season. However, a lot of manufacturers are not expecting it to sell well. Azor tells The Wall Street Journal, “This will absolutely be the least profitable system we ever sell,”.

The reason not much faith is being put into the console, is because the Steam Machine does not compare with the specs of a lot of other gaming PCs. Most PC gamers are quite satisfied with their setup, and if they want to run SteamOS, they can just download it for their computer. They won’t bother with buying a Steam Machine. It’s one saving grace is that it is going to be priced along side the Xbox One and PS4, but even then it most likely won’t make much of a difference.

What do you think of Valve’s system? Do you think Frank Azor’s correct?