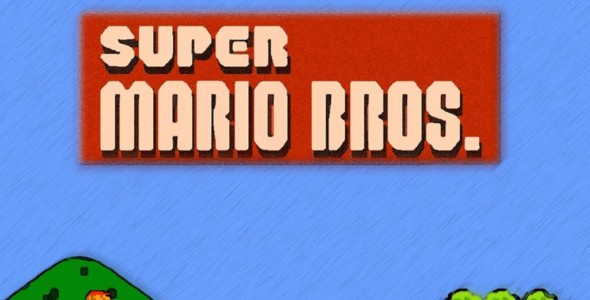 Nintendo announced at E3 today that there will be a Super Mario 3d World, based off the ideas of Super Mario 3D land for the 3DS. The new 3D game will come out this December, 2013 for the Wii U. Great, more Mario…The game is based on another adventure of Mario’s that involves three characters that travel along with him, Luigi, Toad, and Princess Peach. Each character has their own unique abilities to be used in the game. That four characters can also get a special suit in the game, called the Cat suit, which enables them to pounce on enemies, scale walls and poles. Another Mario adventure, if you’re looking for one! 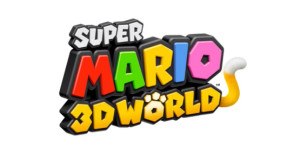 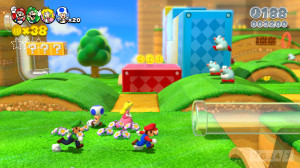