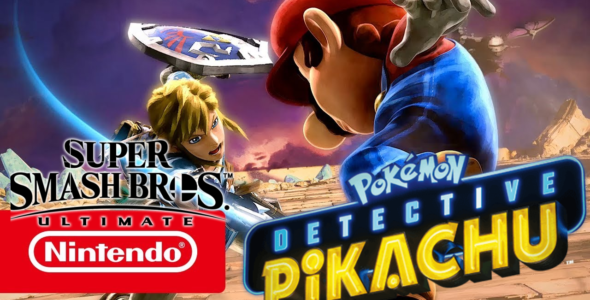 Super Smash Bros Movie (Detective Pikachu Movie Writers) Recently, Screen Rant spoke to Dan Hernandez and Benji Samit about how they would approach a ‘Super Smash Bros.’ film themselves. While brief, the duo mentioned that the build-up to a huge crossover was most crucial – not the actual crossover itself. If the Smash Bros movie is done right i think it will be very successful for Nintendo and Sakurai.

Source: https://nintendosoup.com/detective-pikachu-writers-reveal-how-they-would-approach-a-super-smash-bros-film/ Keep it Lock on Gamingrealm.com for all things gaming