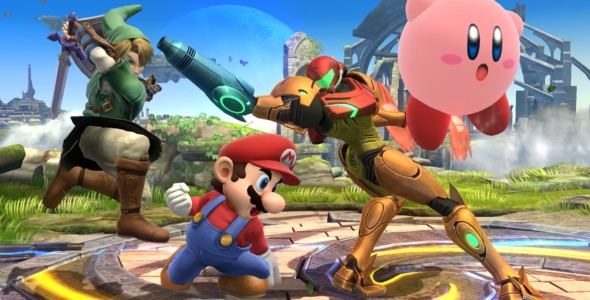 Super Smash Bros. news just keeps rolling in this week. Today, Nintendo has announced a contest that gives Smash players a chance to win a free trip to Los Angeles, 4 nights at a hotel, 2 three day passes for the E3 show floor, VIP seating at the Super Smash Bros. tournament, and a match with one of the winners of said tournament.

To enter the contest, you must make a 15 second long video on Instagram explaining why you think you should win. The caption must read, “My name is <FIRST NAME> and this is my submission for the Super Smash Bros. People’s Challenger Contest. #SmashChallengerApproaching #NintendoContestEntry.”

The winner of this contest will get a lot of great prizes. Will you be entering?