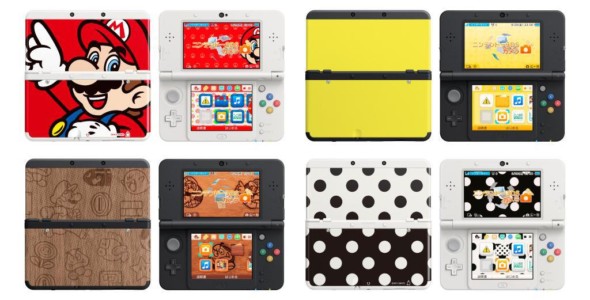 Australia received their first ever Nintendo Direct today and it was revealed that the New Nintendo 3DS, that was announced last month, will be hitting stores there on November 21, a little over a month after the October 11 release in Japan. Nintendo also noted that they have no plans of bringing the handheld to […] 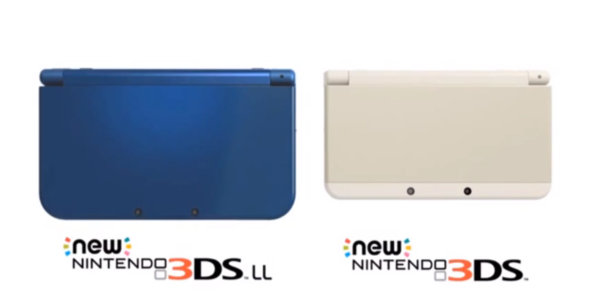 Another big announcement was made during Nintendo’s Japanese Direct. The New Nintendo 3DS  and New Nintendo 3DS LL (XL) will be hitting stores in Japan October 11, and is a vast improvement over its predecessor . This new iteration of the 3DS has better 3D. The original 3DS ‘ 3D function would get blurry if […] 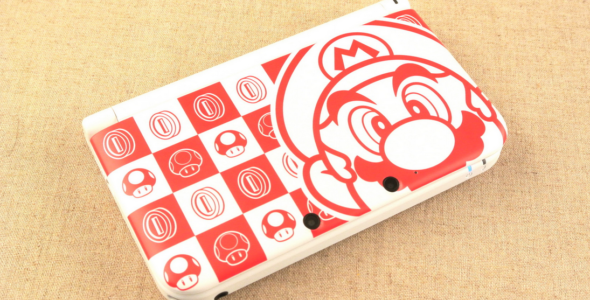 According to Play-Asia, North America may be getting a Mario White Edition 3DS XL bundle.   This bundle is set for $299.99 and will supposedly be in stock this July. The bundle comes with New Super Mario Bros. 2 and Pro Evolution Soccer 2011.  There has still been no official confirmation from Nintendo about this […]

I’ve recently gotten a hands on with the 2DS when I bumped into some Nintendo reps at my local Gamestop. The 2DS’ sleek tablet like design felt more natural in my hands than my original 3DS does. I was certainly surprised by how comfortable it felt in my hand given how I felt about the […] 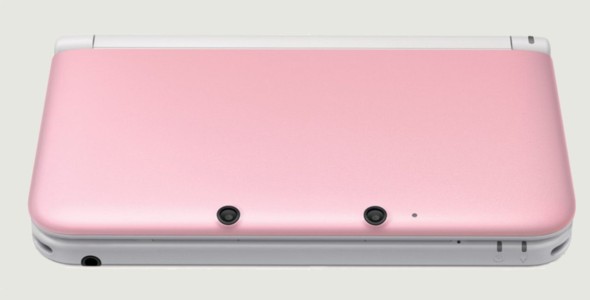 When it comes to video games, and brands like Sony and Nintendo Japan usually gets things first. Sometimes America and the UK get things around the same time, not always. In this case, America has the pink 3DS XL for one year before the UK. That’s right this May 31st the UK will be getting […]