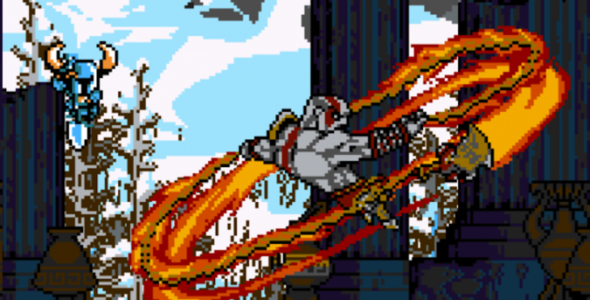 The critically acclaimed indie game Shovel Knight will be coming to PS4, Vita, and PS3 on April 21st according to Yacht Club Games. It is also going to be cross-buy for all 3 platforms. This version of Shovel Knight will also have an exclusive boss battle against the God of War himself, Kratos. Shovel Knight […] 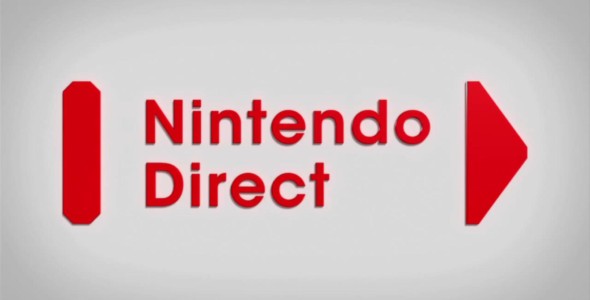 Now I’m going to tell you all to take this information with a gigantic grain of salt, but there’s a rumor going around on NeoGAF that there will be a Nintendo Direct on April 1st. Yes, April Fools Day. Don’t get your hopes up, but this is what the rumor says will be at the Direct: […] 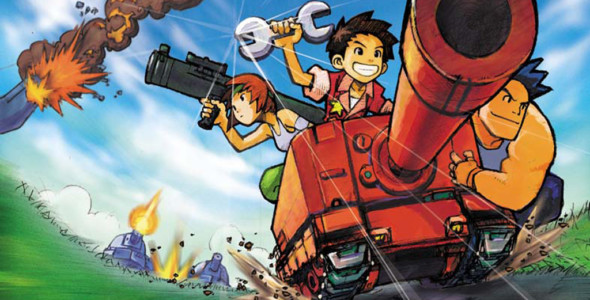 Prepare for battle! Advance Wars will storm onto #WiiU Virtual Console on 3rd April! #GBA pic.twitter.com/egeu6XspG0 — Nintendo UK (@NintendoUK) March 25, 2014 Before you get too excited, the release date is only confirmed for all of Europe first. No announcement on when Japan and the United States will get theirs. The game that will […]