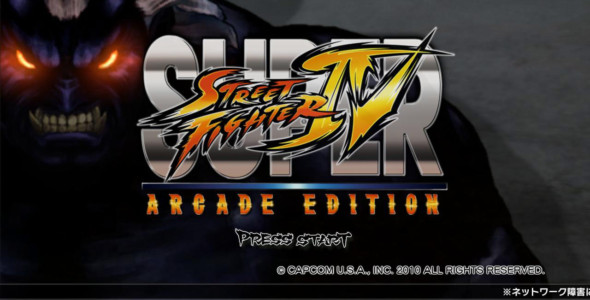 Capcom has announced at EVO 2013 that a new update will be coming for Super Street Fighter IV. This update will include a total of 5 new characters and six stages. Four of the five characters have been confirmed: , Elena, Rolento, Hugo and Poison, with the 5th character supposedly being an all-new character we have never […]