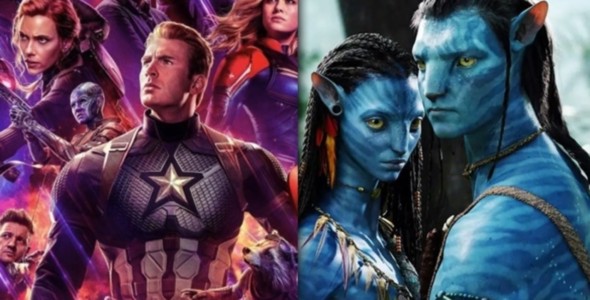 During San Diego Comic Con Kevin Feige informed a room full of fans that the latest entry to the Avengers franchise has indeed surpassed Avatar. An excerpt from The Guardian is below: Avengers: Endgame has surpassed Avatar to become the highest-grossing film of all time. The Marvel Studios sequel, directed by Anthony and Joe Russo, earned over […] 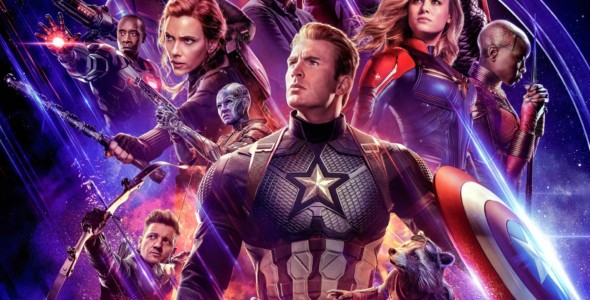 Bayonetta developer, Platinum Games has teamed up with Activision to bring a downloadable Legend of Korra game to consoles and PC this year. This title will be a third person combat game where the player will use the four elements as Avatar Korra to fight familiar enemies from the television show including chi blockers, spirits, […]