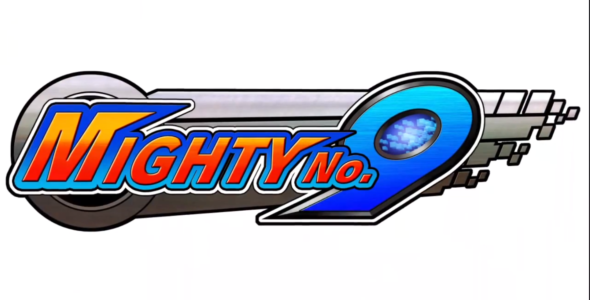 The spiritual successor to Megaman, Mighty No. 9, received it’s first official gameplay release today. Comcept has released footage before, but the game was still in its very early stages at the time. Comcept also released concept art for two of the bosses in the game, Might No. 2 and Mighty No. 5.   The […] 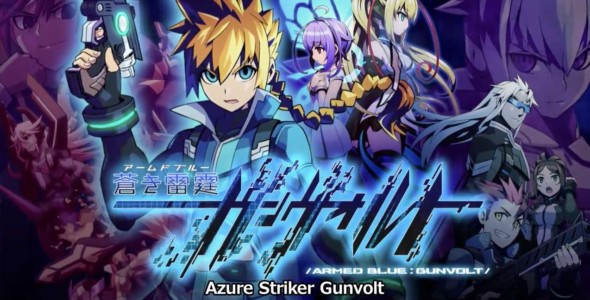 Azure Striker Gunvolt, Keiji Inafune’s 3DS 2D side-scrolling Megaman ZX-like game will be released in both North America and Japan this Summer as told by the cool cats at Siliconera.com. Europeans might have to wait a little longer solely because if Comcept and Inti Creates does plan on releasing it to the Europeans, then they […]