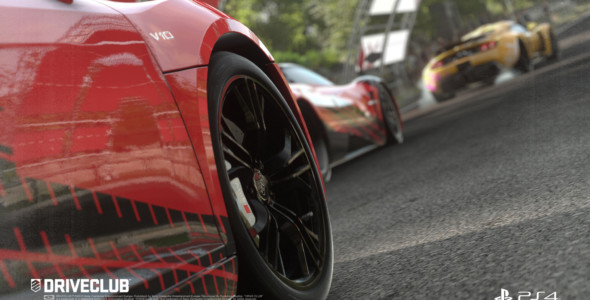 Driveclub director Paul Rustchynsk promises no screen tearing in game, female drivers and gives more gameplay details This was more than likely because of users complaining about visible screen tearing in the videos recently published by Sony, but Rustchynsky promised that it’s just an issue with the movie player on the site, and it won’t […]

Sony’s next-generation system has finally launched and the system was met with very positive reception. Though the system itself is great, early adopters are experiencing a small drought of sorts. Luckily, this is all temporary and will be changing very soon later this year.  There are tons of games scheduled to hit the PS4 later […] 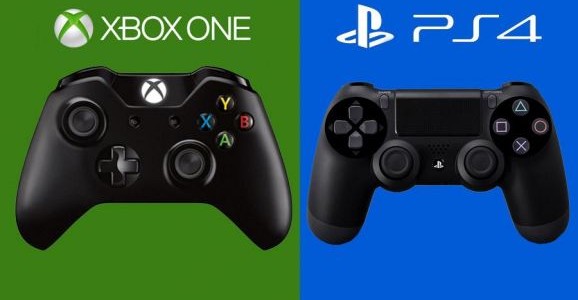 According to very credible sources the PS4 and Xbox One are going to be off to a VERY rocky start. So earlier it was announced that Watchdogs would be delayed because Ubisoft wanted to give us the best possible experience , BUT the real reason was because both of the PS4 and Xbone’s  networks are […]