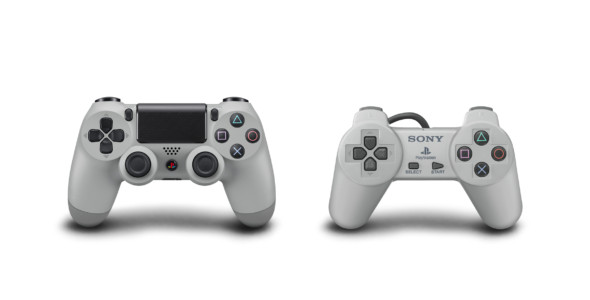 Not too long ago, Sony produced a very small amount of 20th anniversary limited edition PS4’s. Due to supply not nearly meeting the demand, they command enormous prices on sites like ebay. Thankfully, the mass market will now have a chance to buy the 20th anniversary controller on its own this September. The stand-alone controller […]