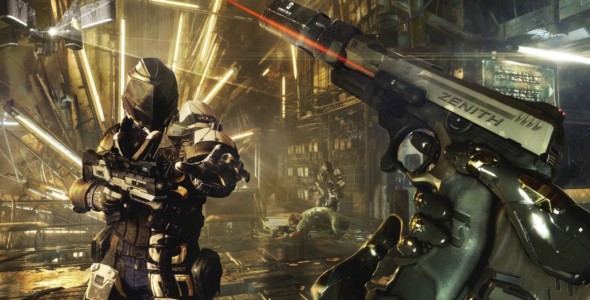 Many gamers love boss battles in video games, they’ve been a staple of the medium for a long time. However, some games can have less enjoyably designed and placed boss fights. Despite how well received Deus Ex: Human Revolution was, many didn’t like how poorly implemented the bosses were. They were ridiculously difficult bullet sponges and made […] 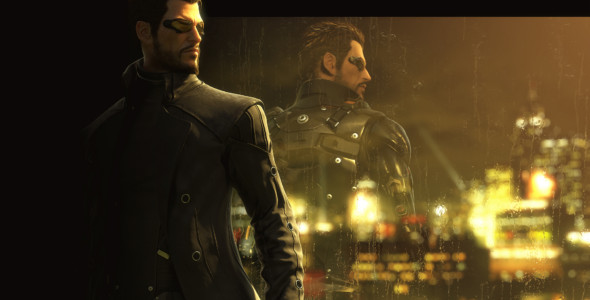 Square Enix and Eidos Montreal have revealed the first trailer for Deus Ex: Mankind Divided, the sequel to the critically acclaimed Human Revolution. The game is going to release on PC, PS4, and Xbox One, but sadly no sign of Wii U at the moment. Mankind Divided will be the 4th major game released in the […]