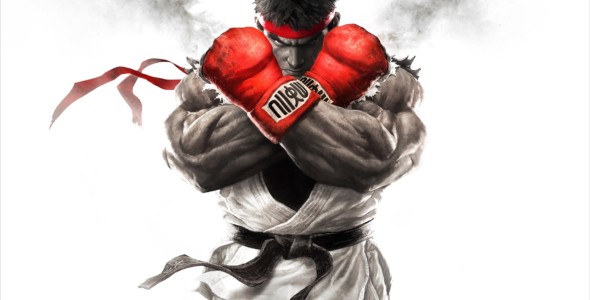 Street Fighter V won’t be released until sometime next year, but it’s apparently going to be playable at CEO (Community Effort Orlando) next month. CEO is an annual fighting game tournament located in Orlando, Florida. The event is going to take place from June 26-28, and passes into the event cost $40 per person. Anyone […] 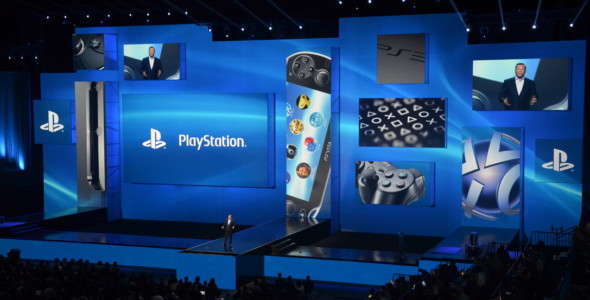 Planning on sitting at home to watch Sony’s E3 conference? They can do you one better. Sony has announced that their press conference will be viewable in theaters in over 40 cities across North America. The event is set to begin on June 9 at 8:30 p.m. Attendees will get to see exclusive content and […] 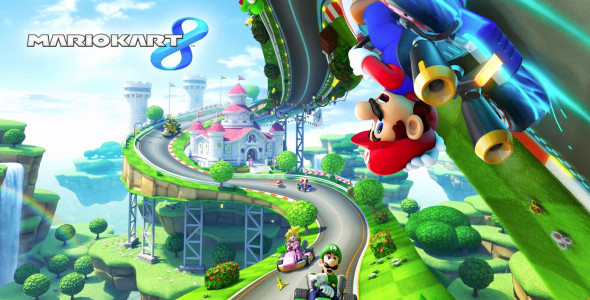 Excited for Mario Kart 8? You can give it a “test drive” at your local Gamestop on Saturday, May 17 and Sunday, May 18. That’s right. Gamestop will be allowing people to preview the game before it comes out. In addition, if you pre-order the game you will be given a free poster at the […]