The Nintendo 3DS firmware update 9.0.0-20 U is finally here, and it comes jam packed with custom themes for your home menu. Not only do these new themes change the aesthetic, but can also change the sounds in the home menu, as well as the icons. There are five themes available for free with the update […] 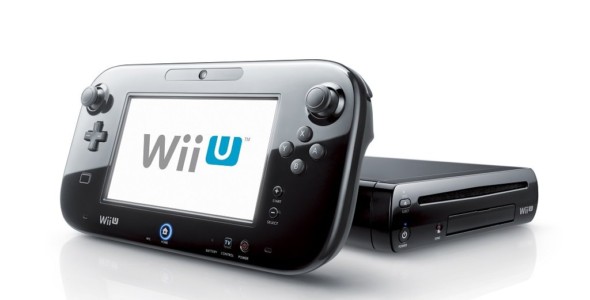 Wii U firmware version 5.1.0 is now available for download. This update has a number of nice additions. Firstly, owners can now transfer their data from one Wii U to another. This is something people have wanted for a while, so this is probably the best part of the update. With this transfer, all data […] 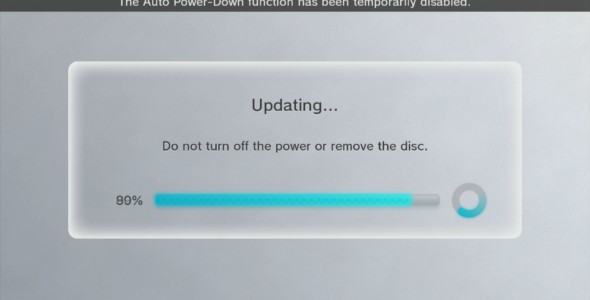 A new Wii U update is available for download. Nintendo has outlined all the notes regarding this update: “Version 3.1.0 U available via wireless Internet connection includes the following improvements: Improvements to Standby Functions: The standby functions will now regularly connect to the Internet when the Wii U is powered down to check for available […]