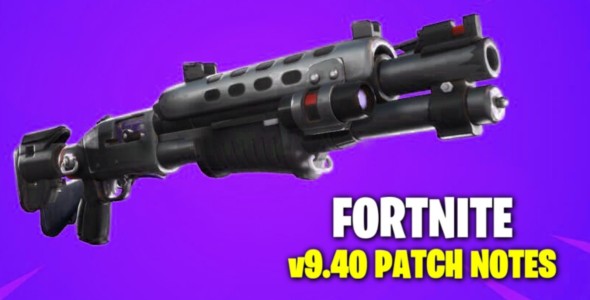 Today we have received information pertaining to the latest update in Fortnite, version 9.40. The details are listed below.(All information is from epicgames.com) WHAT’S NEW? Tactical Shotgun – Epic & Legendary The Tac is back in an all new form. Drop in and try out the Epic and Legendary variants now! WEAPONS + ITEMS New […] 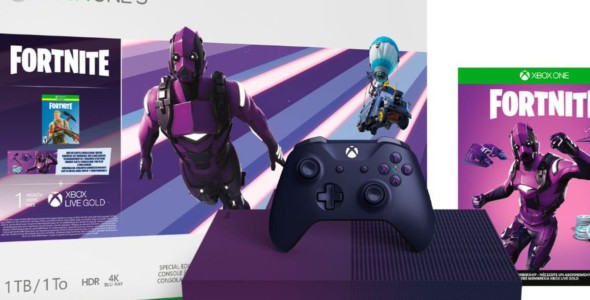 Fortnite continues to maintain relevancy by way of a new Xbox One S bundle available on June 7th. This news is coming after the images leaked last month prompting speculation which has now officially been confirmed. The console will be sold as a Fortnite bundle, which includes the special color Xbox One S with 1TB of storage, a […] 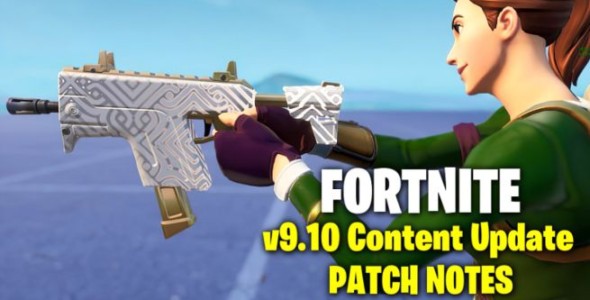 This list may be updated as we learn more but as of now these are the patch notes for Fortnite 9.10 Content Update:   BATTLE ROYALE WHAT’S NEW? Burst SMG This burst-fire SMG packs a real punch in close quarters encounters. LIMITED TIME MODE ROTATION: SOLID GOLD DUOS • Fight to the finish using Legendary weapons! […] 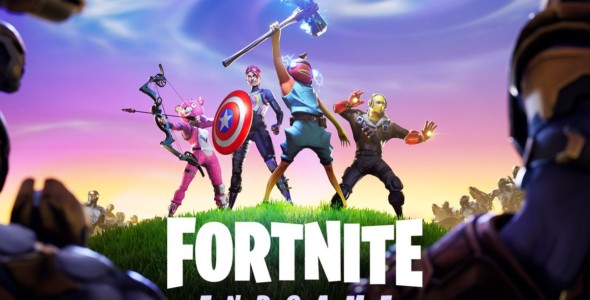 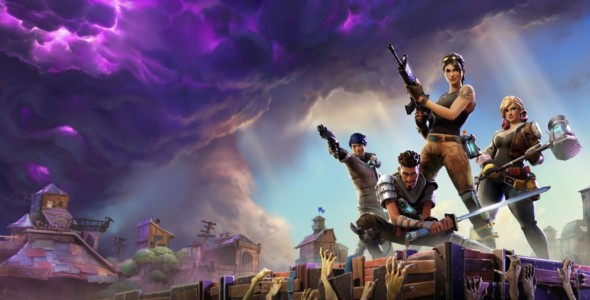 Microsoft is continuing to have leaks in their upcoming presentation at E3 2019. There has been a rumor about a purple limited edition Xbox One S Fortnite console. The console is said to be included with 2000 V-bucks of in game currency, along with the Blu-Ray drive. This could mean that this console will more […] 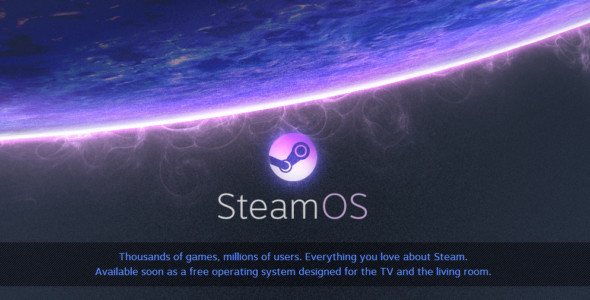 Quick news for those PC gamers who aren’t fans of Microsoft, The latest Unreal Engine has undergone an update in which it will support the Linux-based Steam OS. Mike Fricker of Epic Games goes on to say that the “initial support for running and packaging games for Linux and Steam OS.” This news means that games that run […]