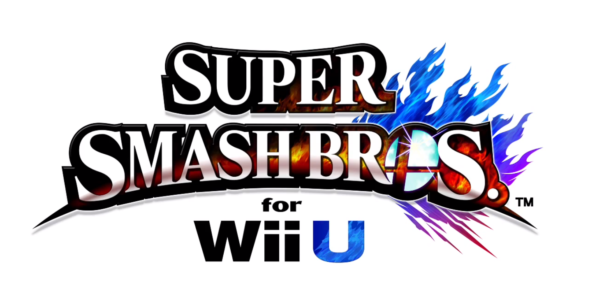 After multiple rumors for the past few weeks, it has been officially confirmed by Nintendo that the North American release date for Super Smash Bros. for Wii U will indeed be November 21! The bundle will be available on this date as well, and it includes a special edition black Smash Bros Gamecube controller, and […] 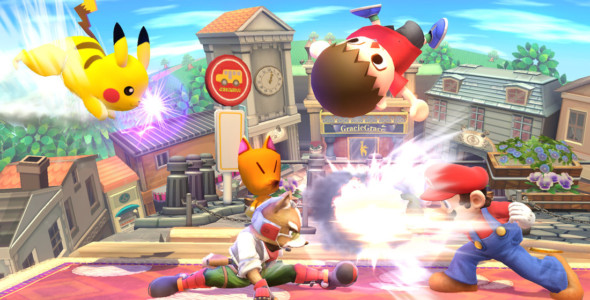 The hype is building even more for Smash fans today. Nintendo has revealed the details for the upcoming Super Smash Bros. for Wii U E3 invitational tournament set for June 10, 4:00-6:30 p.m. (PST). First off, they finally announced the list of players that will be participating in the tournament. Those who follow competitive Smash […] 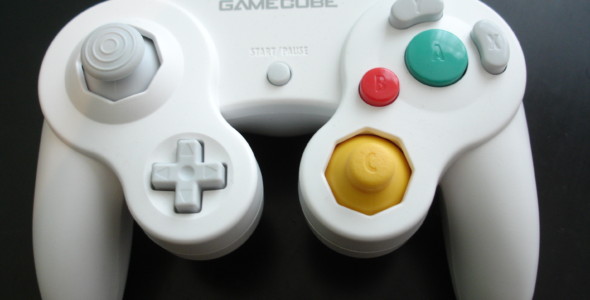 More great news for Smash fans has just surfaced. Performance Design Productions (PDP) has announced that they will be making a “Wired Fight Pad” that will act as an accessory for the Wii Remote, much like the Classic Controller. The great news is that this fight pad will take inspiration from the Gamecube Controller. Smash […]