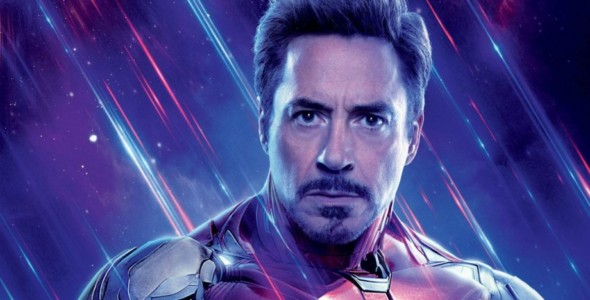 Avengers: Endgame has put itself in a class only accompanied by Star Wars: The Force Awakens as now the second film in history to surpass the $800 million mark at the US box office. They reached this milestone over the course of Memorial Day weekend which saw the movie earn an estimated 22.3 million as reported by […]