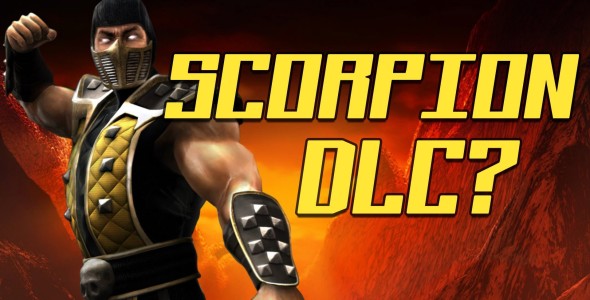 Mortal Kombat’s Scorpion has been announced by Warner Bros will be the next playable character DLC for the Injustice game. Selling for 400 Microsoft Points($4.00) will be coming to the Xbox and PlayStation game market, however this new DLC has not been addressed to the Wii U yet. by