Damn, I’ve yet to play the first one! The way it was announced was pretty cool. You see, a few days ago, there was a huge rumor the Batman Arkham Knight was delayed until 2015. That isn’t the case. Back at Wonder Con, the supposed delay was a result of miscommunication. During the panel that […] 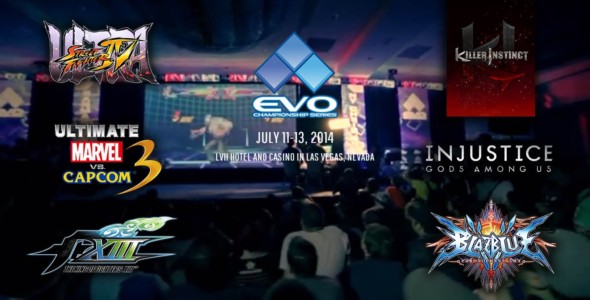 The gaming line-up for EVO 2014 is up. The games are the yet to be released Ultra Street Fighter 4, the sub-par Ultimate Marvel vs. Capcom 3, The updated Injustice Gods Among Us, The recent Killer Instinct, King of Fighter 13 and BlazBlue Chrono Phantasma. It makes me sad to see Mortal Kombat lose its […] 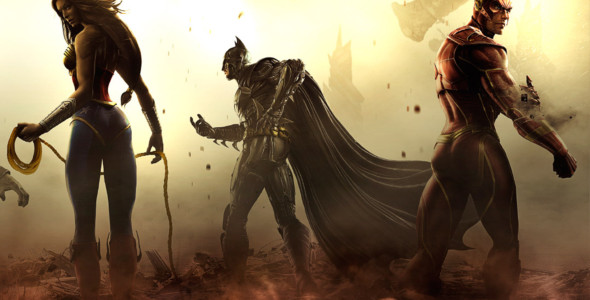 Seems like there is a special edition of Injustice: Gods Among us headed our way. Titled “Legendary Edition”, a France Amazon listing states that the game is coming to 360, PS3, Wii U, PC, and also the Playstation Vita later this year. The news was broken to us by the board members on the TestYourMight […] 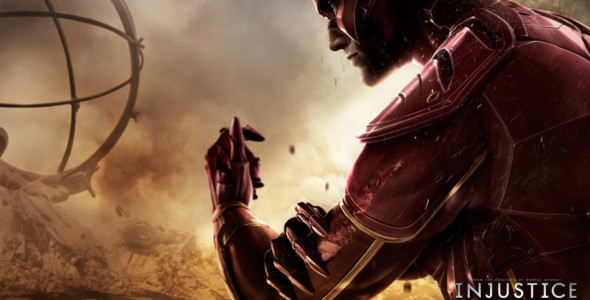 Warner has confirmed the release date for Injustice Gods Among Us. The game will drop on April 16th in North America & April 19th in Europe. Also the game will have a collector’s Edition it contains a statue of  Batman and Wonder Woman locked in battle , DLC skins & steelbook . The last thing would be prequel […]