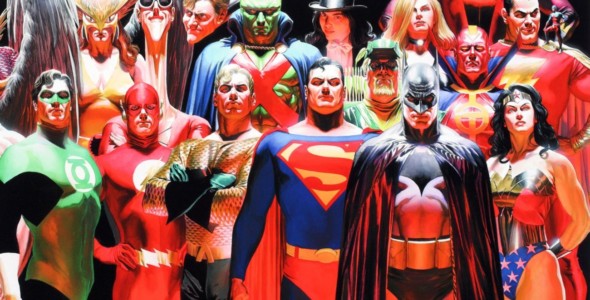 It would come as a surprise to no one if RockSteady‘s next big title was about DC Comic’s most triumphant band of heroes. Seeing as their latest and greatest work has been telling the story of Gotham‘s Dark Knight. While there is no confirmation of a Justice League title, an enthusiastic new hire at RockSteady […] 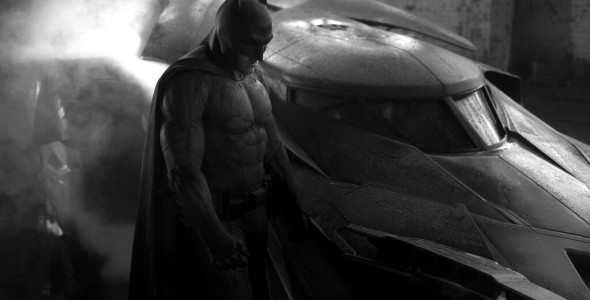 The long awaited picture has finally been outed on the Internet. Ben Affleck as Batman. Since his casting, we’ve all been wondering what the Zack Synder interpretation of the Dark Knight would be. Sent out via his twitter along with a pic of the Bat-mobile, Ben Affleck as Batman: It looks to me that it’s […] 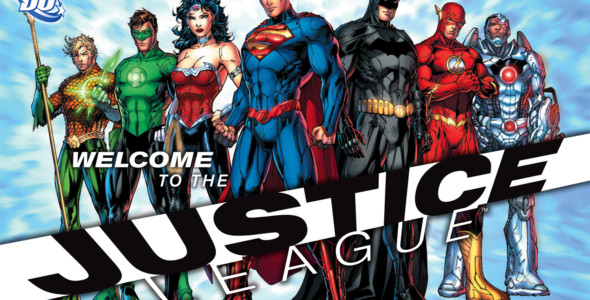 As we all knew, DC and Warner Bros, are finally getting ready for their answer to the Avengers. The long-awaited Justice League movie is finally on its way and it’s scheduled to start filming immediately after the Man of Steel 2 or Bat-fleck or whatever the hell they are calling it. We got the confirmation […] 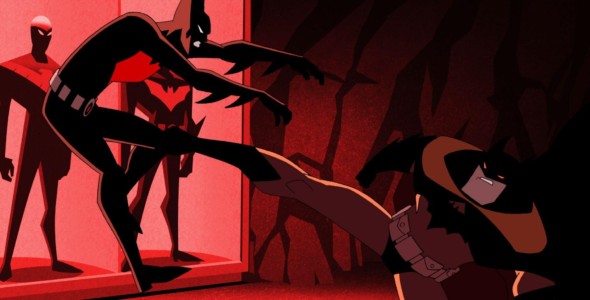