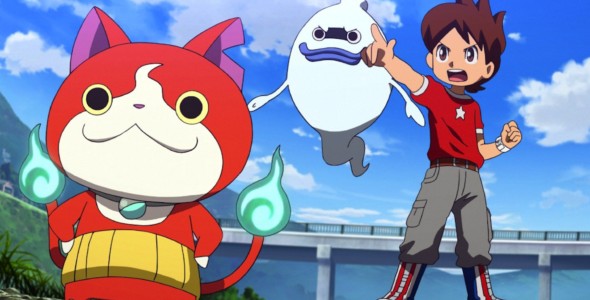 Level 5’s game Yo-Kai Watch launched in Japan on the 3DS in 2013, and it has been a huge hit in the region ever since, spawning sequels, a manga, an anime series, and even a feature length film. Nintendo is planning on bringing the first game in the series to West in 2016. The game is supposed […]