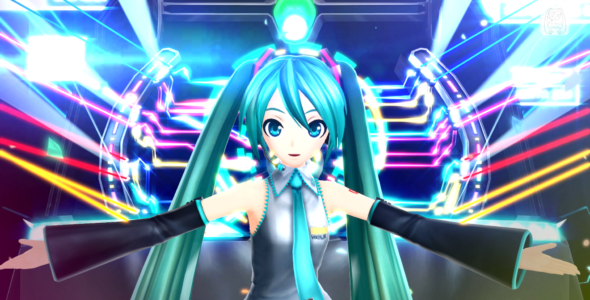 Hatsune Miku: Project Mirai DX was planned for release on Nintendo 3DS this week, but for some odd reason, that’s no longer happening. Sega has announced that the title will be getting a Limited Edition release, and that it will be delayed until September 8 in North America, and September 11 in Europe. Sega has […]

The first two Danganronpa games are, in my humble opinion, masterpieces in the visual novel genre. The next game in the series, Ultra Despair Girls, is coming to Vita this Fall. It looks like it’ll be a fairly strange and interesting 3rd-person action spin-off. NISA will also have a Limited Edition available on their website for […] 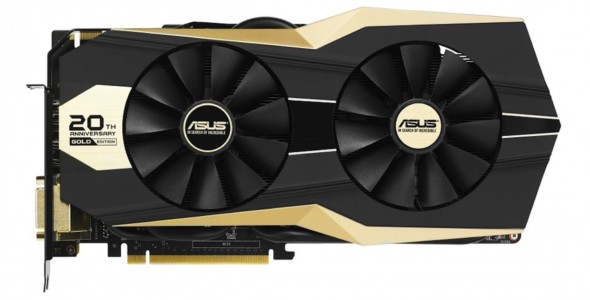 ASUS released their first graphics card in 1995, and after 20 years of successful business, they’re releasing a new limited edition graphics card to celebrate the occasion. It will be a gold colored GTX 980 with a beefed up clockspeed of 1,431MHz. ASUS has yet to give a release date, but they are promising that it […] 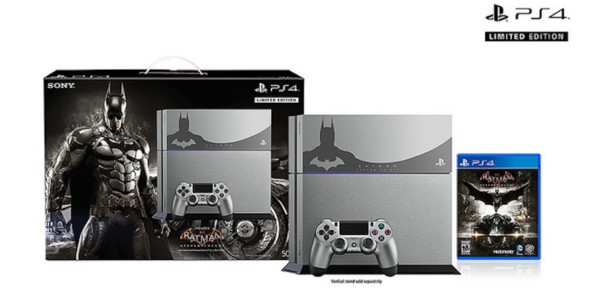 Sony has recently revealed that there will be a new limited edition PS4 with custom artwork based on the Batman Arkham series. The bundle will cost $449.99 and will include a limited edition Steel Grey PS4 console and Dualshock 4 controller with a custom Batman Arkham faceplate. You’ll also get a physical copy of Batman: […] 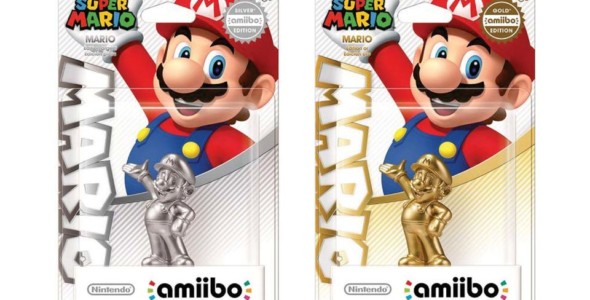 Official images were posted on Nintendo’s website showing a gold and silver Mario amiibo figure. These new amiibo have yet to be officially announced, but were posted to the site due to a pair of Consumer Product Safety Improvement Act (CPSIA) certificates. The pictures have since been removed. As we can tell, these gold and silver […]