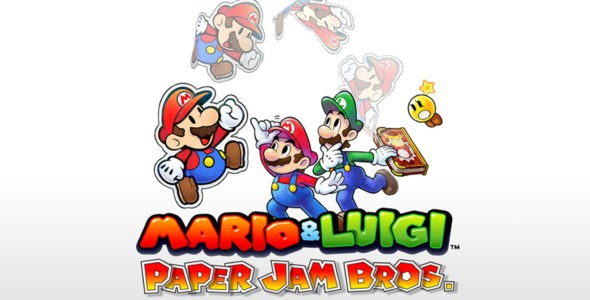 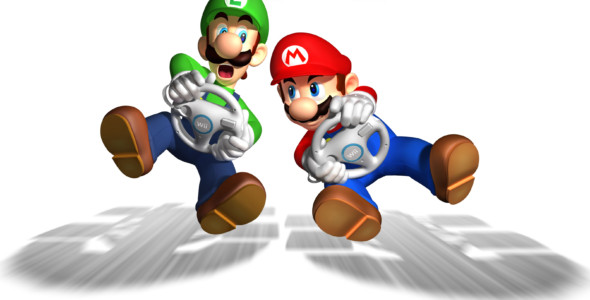 Looks like we have Racing Wheel 2.0 for the release of Mario Kart 8. So far it has only been confrmed for the UK, but it’s more than likely it’ll be coming to other regions as well. The wheel is set to release on May 20th and is available to pre-order for 10 pounds. Perhaps […] 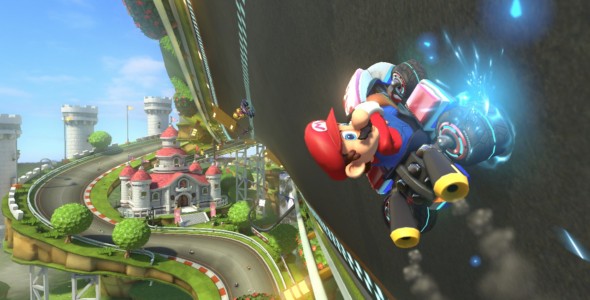 During a corporate briefing in Japan not too long ago, it has been confirmed by Satoru Iwata that Mario Kart 8 will be releasing sometime in May of 2014. Nice to know when when we’ll finally get our hands on what could very well be the best Mario Kart to date! Now we just continue […] 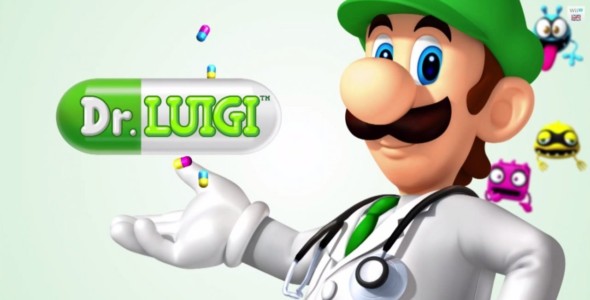 December’s Nintendo Direct announced that a new Luigi themed game will be released by the end of the year (December 31st), called Dr. Luigi. This remake of the popular puzzle game “Dr. Mario” will feature Pills that line up in the shape of an “L” adding a different challenge to the game. In addition, it […] 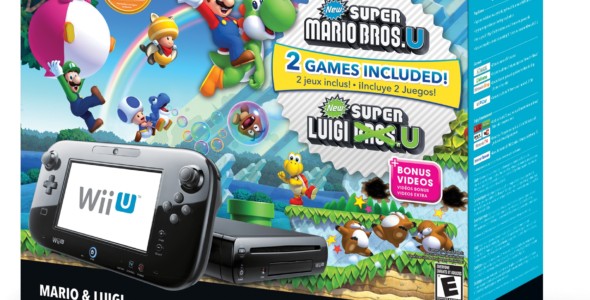 Nintendo has Announced a new Wii U Deluxe console bundle priced at $299.oo including New Super Mario Bros U as well As New Super Luigi U, slated for released across North America on November 1st. This is similar to a bundle announced in Europe a couple of weeks ago. Along side the Wind Waker HD […]