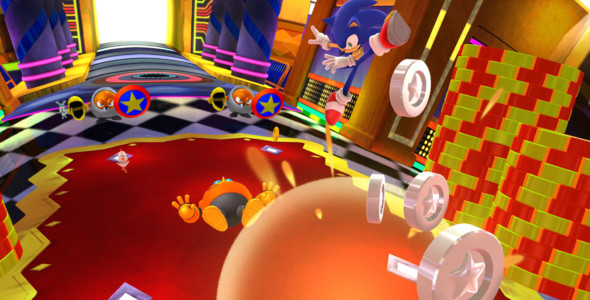 Yesterday on the site, it was reported that in 2015 Sega would release a new Sonic game for the Xbox One, PS4 and the Wii U. But as it was recently revealed that isn’t exactly the case. You see, Sega is now saying that they actually don’t have a Sonic game in development at the […]