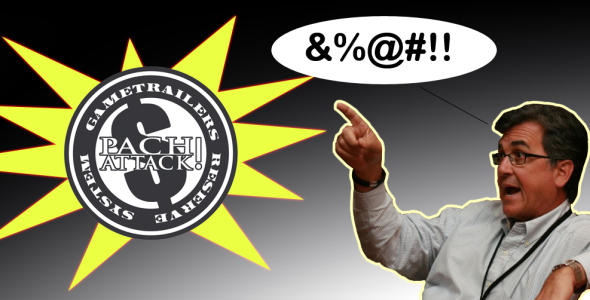 Analyst Michael Pachter calls a Twitter gamer a “dumbass” and a “waste of breathe”. A Twitter user by the name of “LeveledHeadGamer” was conversating with Michael Pachter and another Twitter user, stating that Microsoft has been going around the web actually paying users on sites such as Reddit and NeoGAF to say good things about the […]