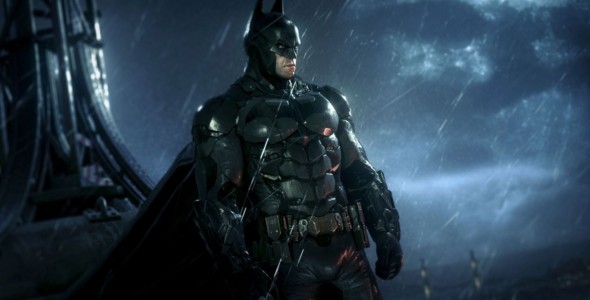 It appears as though the Microsoft store may have revealed the release date for the upcoming game, Batman Arkham Knight. The store shows release dates for both the Xbox One and PC versions as February 25, 2015. The Playstation 4 version will more than likely have the same date if this is accurate.   We’ll […]