Square Enix announced the release date  for Murdered: Soul Suspect, the game will be available  in North America on June 3 and in Europe on June 6. I personally can’t wait for this game, stay tuned for our review coming soon. by 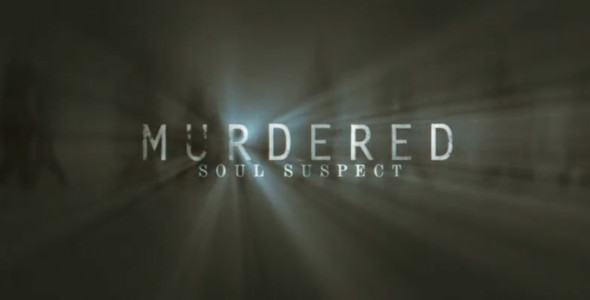 Originally the game was set for PC, Xbox 360, and PS3. According to Microsoft today, the game will know be on Xbox one there is  no word about a Ps4 version yet. Murdered: Soul Suspect  release date is TBA  2014, until then keep it glued on GaminRealm.com for more info regarding  the game. by