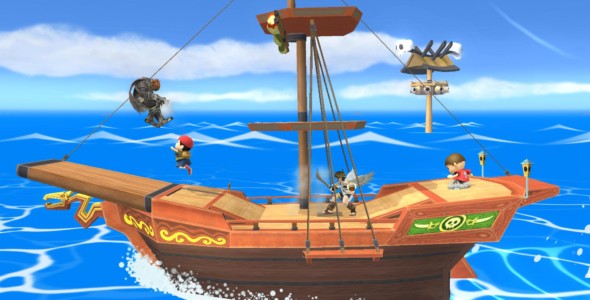 Today we got a few new stages and some more mii costumes that everybody forgets they bought, they already announced the Mario maker stage but that isn’t the only stage that came out today, they’re also bringing the pirate ship stage as DLC, but its wii u only. thankfully for 3ds owners though you get […]