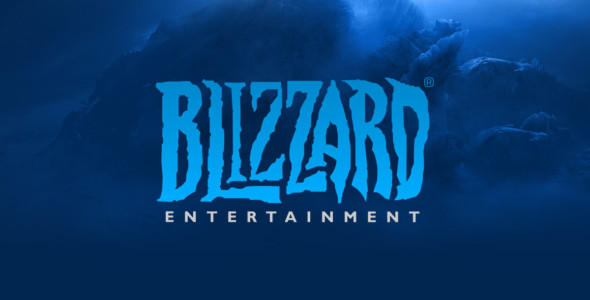 According to a report by Kotaku, Blizzard is working on a sequel to Overwatch. Nothing as of now has been officially announced, but the news coming from an anonymous source states that its in development and will be revealed at Blizzcon 2019 this November. Sources also stated that Overwatch 2 (Presumably the title) will include […]