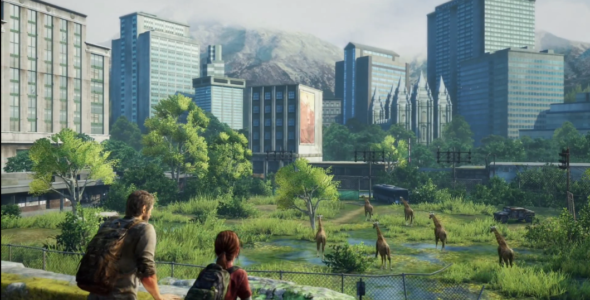 Playstation is somewhat going against their usual policy of not allowing refunds from pre-orders. They will however, offer $10 back to whoever pre-ordered The Last of Us Remastered. This is because of the game’s price cut from $60 to $50. Adam Boyes, the vice president of publisher and developer relations for PlayStation, tweeted that people who […] 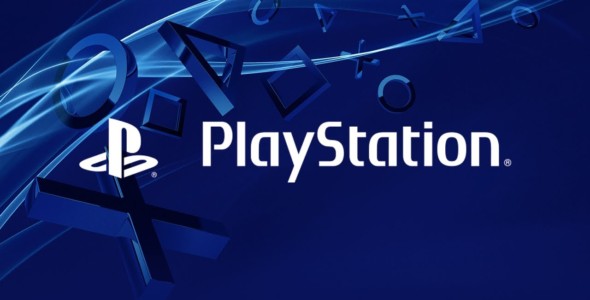 Sony has just confirmed that all games that come out after Destiny will receive a pre-load option. This means that any Playstation 4 game you pre-order can be pre-downloaded from the PSN. Watch Dogs was rumored to be the first game to have this feature, but it seems that is not the case. It will […] 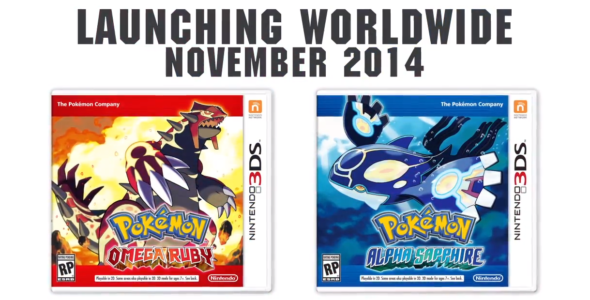 Newegg has just listed reservations for the remakes of Pokemon Ruby and Sapphire, Pokemon Omega Ruby and Pokemon Alpha Sapphire. The games are set to be priced at $39.99 and the release date is said to be November 30. This is most likely a holder date however, since it would make much more sense to […] 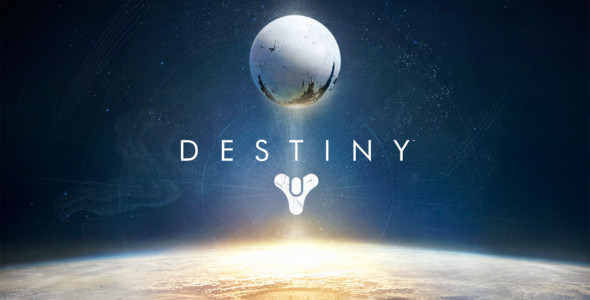 Pre-orders for Destiny are now available on the PlayStation Store, both the PS3 and PS4 versions of the title are available to pre-order for $59.99. If you are worried about not getting into the beta don’t be, as previously revealed by Activision, pre-ordering Destiny on the PS3 or PS4 will include access to the game’s […] 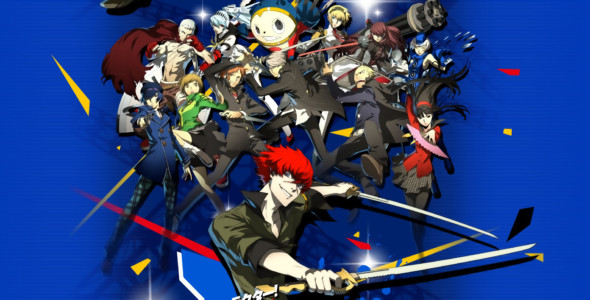 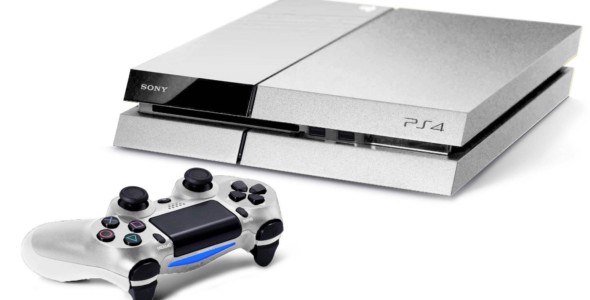 Ubisoft CEO, Yves Guillemo said during an earnings call brings great excitement to the gaming industry. Guillemo said that next-gen console pre-orders, according to some retailers, “two times what they saw at the last generation launch. At the moment they are really getting more pre-orders than what they saw before.” With retailers like Amazon, GameStop, Best […] 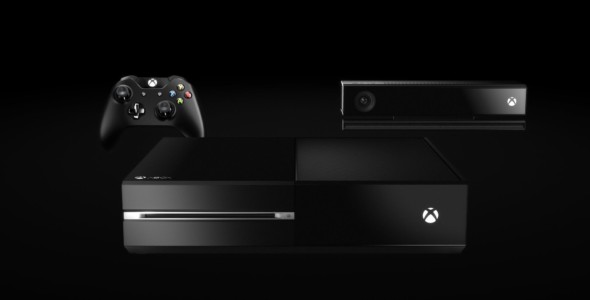 Best Buy is not currently accepting anymore pre-order purchases for Microsoft’s Xbox One. Saying that their stock of Xbox One’s have ‘dibs’ on it by someone. However, Best Buy still is accepting pre-orders for Sony’s PS4. If you were looking to pre-order the new Xbox, you can still get them at retailers such as, GameStop, […] 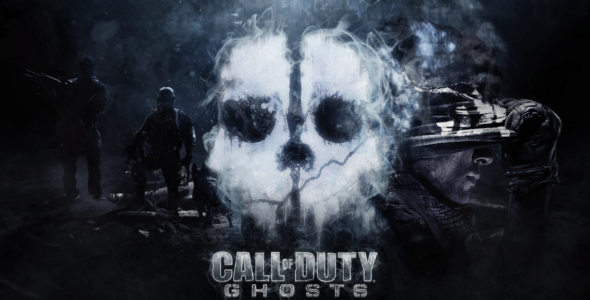 Activision recently announced a bonus map available to anyone that pre-order the new Call of Duty: Ghosts. The bonus map is called Free Fall, which takes place in a shattered skyscraper that is about to collapse. The map shows off all the new ‘event’ elements that changes the environment of the map as you play. […] 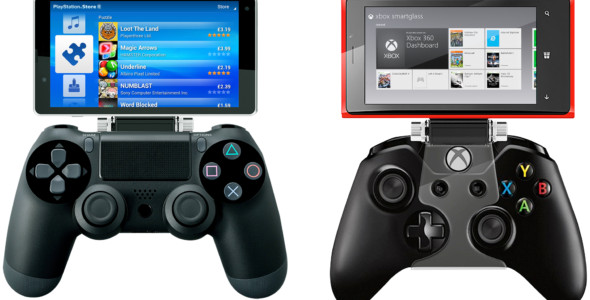 During the week of E3, with the contribution of PlayStation 4 and Xbox One, Amazon has broken its records for the most pre-orders on their site in a week time. For every minute passed, 2,500 consoles were being pre-ordered during the E3 week. Also, after E3, there was a 4,000% increase in console purchases as […] 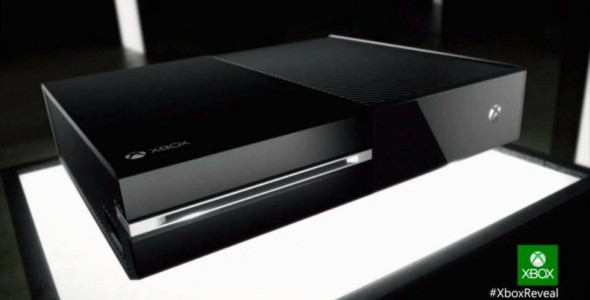 For the most part, the gaming community was outraged at Microsoft for the new Xbox One, being less of a gaming console and now part of a TV and just about anything else. However, Blockbuster’s head of games, James Morton says a different story, stating, “We are delighted by the huge number of pre-orders that […]