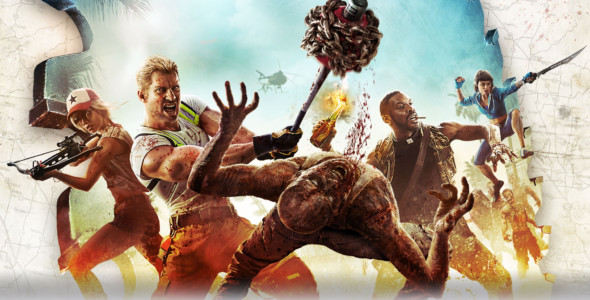 Deep Silver has recently announced that Dead Island 2 will no longer be developed by Yager Developments. The publisher has also delayed the game until 2016 due to quality concerns. It is still unknown the exact reason why Deep Silver decided to drop Yager, but they have made a statement about the issue: “With Dead Island […]